Lessandro was born in Brazil but grew up in San Francisco and the Peninsula. He played lacrosse in high school and college. Lessandro cheered for Focus All Stars in 2004 and coached with cheergyms.com for 9 years. He cheered on their Level 5 “All American” team and Level 6 teams for seven years and competed at The Cheerleading Worlds in 2011 and 2013.

Lessandro has taught Level 1-5 tumbling as well as co-ed stunting and has coached teams Levels 1 through 6. He was a Partner Stunt champion in 2005 and 2006. Lessandro also mixes music for multiple teams across the US as well as teams in London. He had the opportunity to work with many innovative choreographers that have sculpted his choreography and coaching style.

He enjoys intensity and is highly competitive in good nature. Lessandro’s goal as a coach is to not only improve the athletes’ physical performance but mental performance as well. His leadership skills and hard work ethic was established from sports and he strives to inspire athletes to do the same if not more. 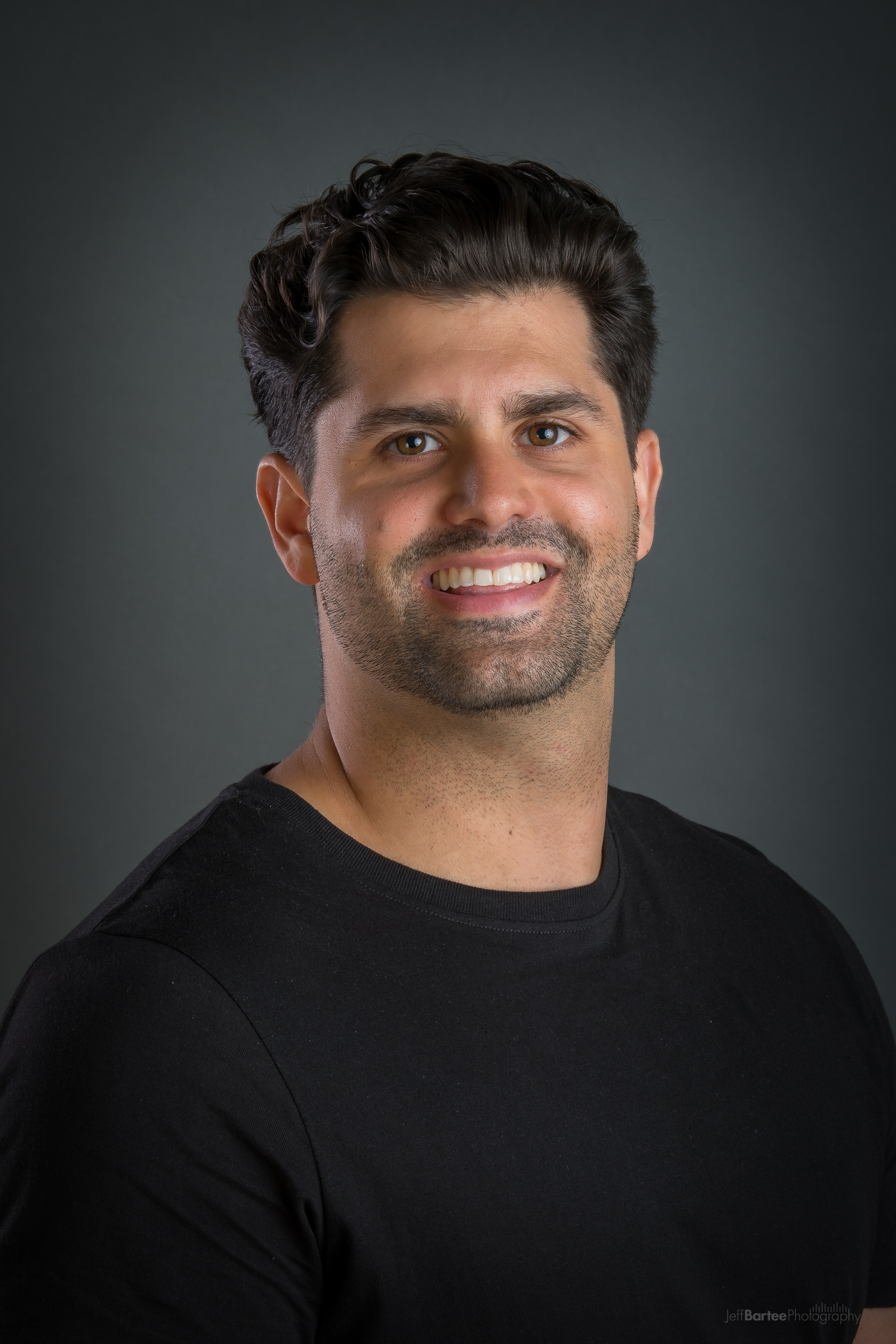