Coach Kim was born and raised in Cincinnati, Ohio where she was a competitive gymnast for 14 years. After High School, she attended The Ohio State University from 1991-1993. In 1993 she moved to Santa Cruz to help care for her grandmother. She met her husband in 1994 and moved to Belmont, where they still reside with their 3 kids, Austin 17, Taylor 14 and Kendall 9. She began coaching competitive gymnastics at San Mateo Gymnastics in 1994 and still coaches there a couple times a week.

In 2011 her daughter Taylor, fell in love with cheerleading, shortly after that she began coaching at Premier All Stars in San Carlos. She has grown to love cheerleading and is thrilled to be part of a sport that is all inclusive and can be life changing. She loves that she can teach life lessons in a field that she is passionate about. 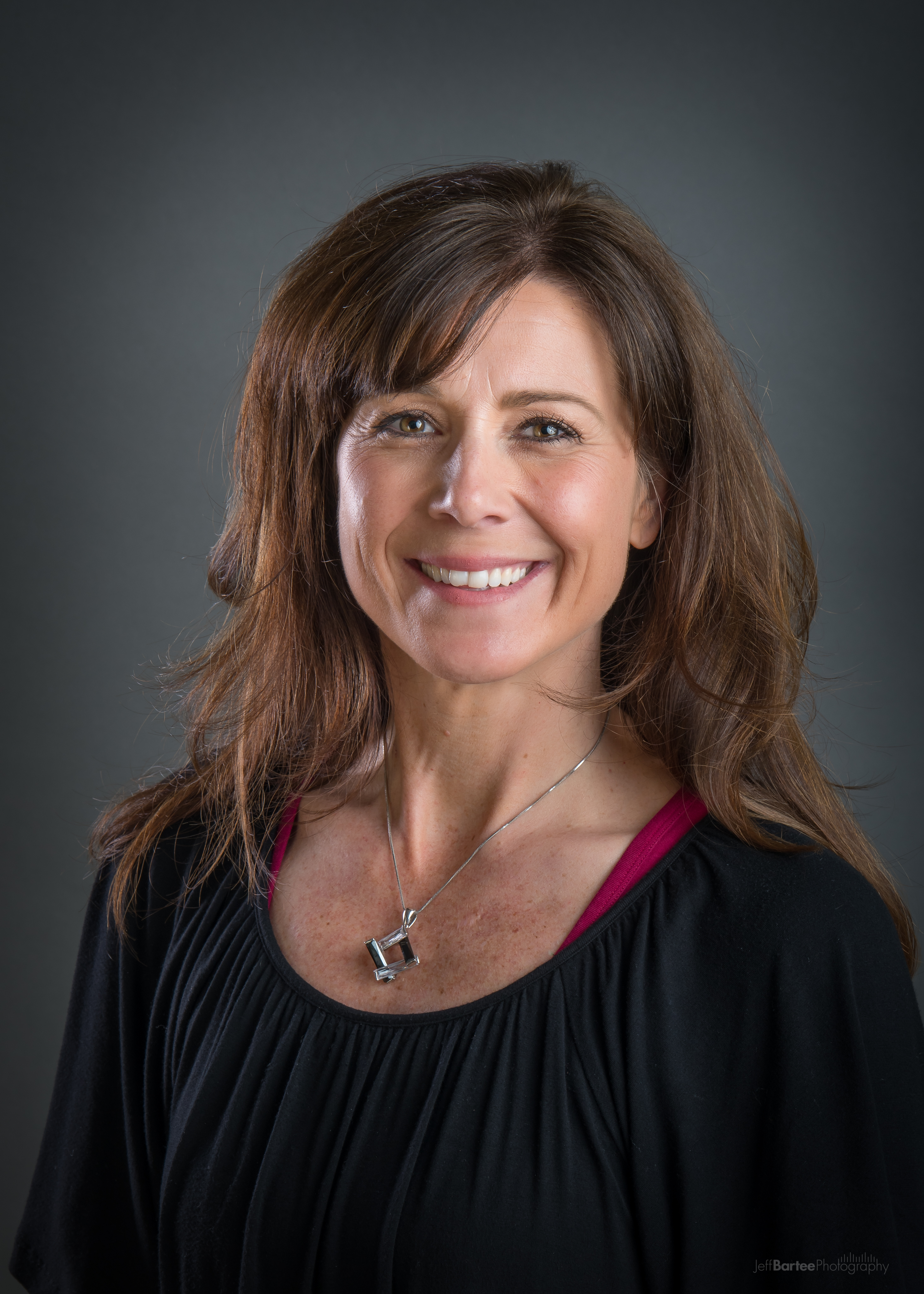